The warehouse developed by 7R for DOVISTA at 7R Park Tczew can fit as many as 13 000 windows and doors.

7R’s history on the warehouse market began with 7R Park Gdańsk in Pomerania, and has continued for over a decade. When in early 2018 the last of the facilities in the Gdańsk park was commissioned for use, it was clear that the experience gained throughout the years on the Pomeranian market cannot be simply squandered . That is why in September 2018 the construction of 7R Park Tczew started. The project is located only 40 km from the centre of Gdańsk, at the intersection of 91 and 244 national roads near the A1 motorway, directly at the Swarożyn interchange.

“Our growth in Pomerania is one of the elements of the company’s expansion strategy throughout the country. Pomerania is developing rapidly and the outlook is even better now than a few years ago. The record low vacancy rate in Northern Poland shows just how much modern warehouses are in demand there. This is also evidenced by the huge popularity of our projects, which are leased even before completion,” said Ryszard Gretkowski, Vice President of the Management Board of 7R SA.

“The decision to lease warehouse space in 7R Park Tczew was made, among others, based on its excellent location, access to highly qualified employees and attractive terms offered to us by the developer,” said Wojciech Baszkowski, CEO of DOVISTA Polska. 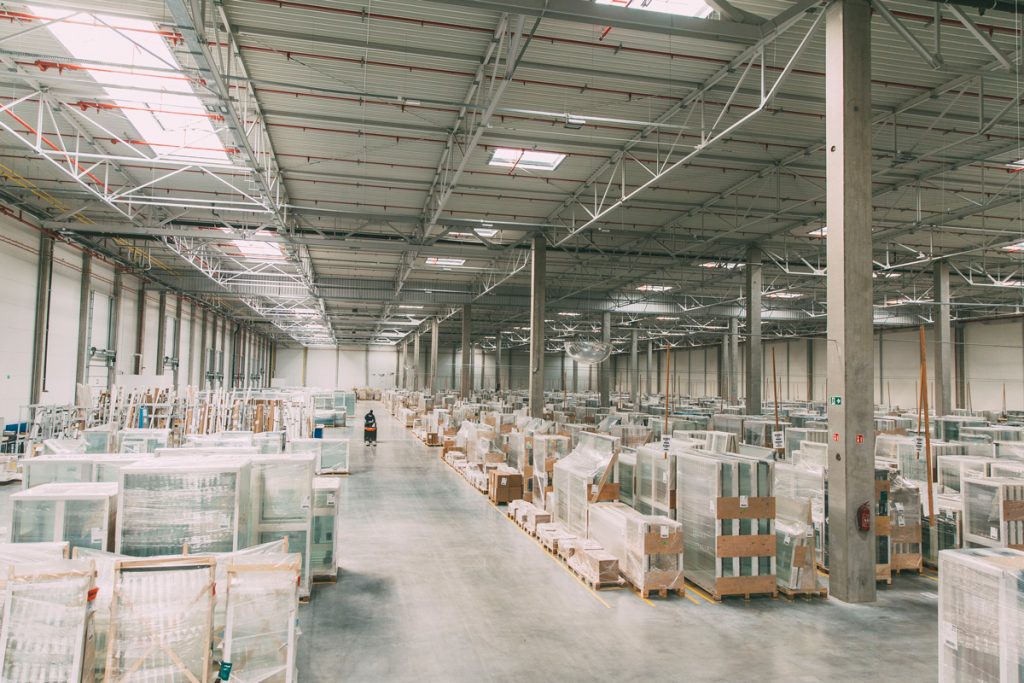 DOVISTA Polska and Velux Group are the largest manufacturers and exporters of windows in Poland, and their annual turnover exceeds PLN 1.9 billion. They employ almost 4 000 people, including 2 400 employees working at eight factories located in the so-called Window Village in Wędkowy near Tczew, where high-quality Rationel and Velfac windows and doors are produced. DOVISTA Polska invested over PLN 100 million in Wędkowy in 2015–2017. Most of this amount was allocated to the modernisation of the machinery park as well as expansion and development of the factories. A powder coating plant, one of the most modern facilities of this type in Europe, was launched in 2016. The project was crowned with the opening of a new distribution centre at 7R Park Tczew in 2018. The warehouse developed by 7R for DOVISTA is located just 5 km from the company’s production facilities. This location allowed to connect the distribution centre for outbound orders (external logistics) to the warehouse for materials inbound to the Window Village (internal logistics).

“Thanks to this, we can use the same transport to and from the Window Village. This is a more optimal solution not only in terms of costs, but also carbon dioxide emissions, especially considering that almost 6 900 trucks leave the Window Village annually. 10 trucks depart every day from the distribution centre alone, and another 10 arrive with the goods that are to be stored in the warehouse. The distribution centre is also situated in the best possible location between our production facilities in Wędkowy in Poland and Mariampol in Lithuania,” added Wojciech Baszkowski.

The warehouse in 7R Park Tczew is the company’s only distribution centre in Poland. Other similar facilities, which are part of the company’s distribution network, are located as far as in Germany, Sweden and Ireland. Velfac and Rationel products are sent to the warehouse in Pomerania, ready to be shipped to the customers. The warehouse fits up to 13 000 doors and windows. The products stored there are subsequently shipped to customers on the British market.

Like all projects currently under construction by 7R, the warehouse in Tczew is a Class A facility, which has undergone BREEAM certification. LED lighting is installed in the building, and the facility also boasts of a unique access to the daylight at the level of 12.5%. This combination allows to significantly reduce electricity consumption. The building also has the highest fire resistance grade of over 4000 MJ.

“7R showed great flexibility during the construction of the warehouse. Thanks to the commitment of the developer and Dekpol, the general contractor, the distribution warehouse started operating on time. As a result, the entire process of relocating the distribution warehouse did not affect the UK-based recipients of our products, which is why we recommend cooperating with 7R to everyone,” summed up Wojciech Baszkowski. 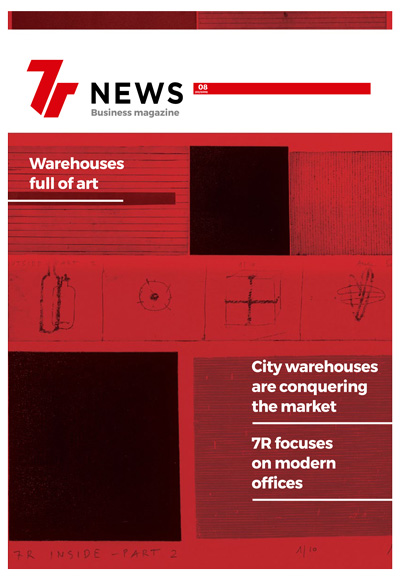